Just a few things to catch up on over the last couple of weeks… we’ve had a lot going on!! 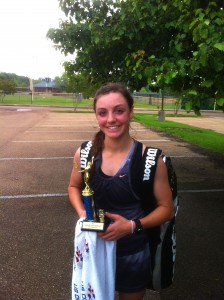 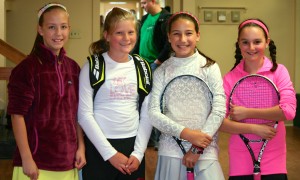 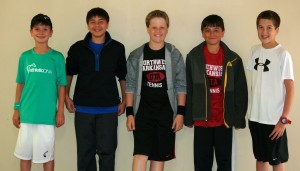 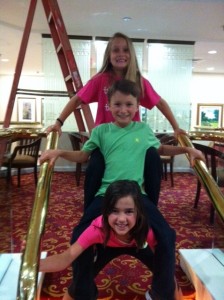