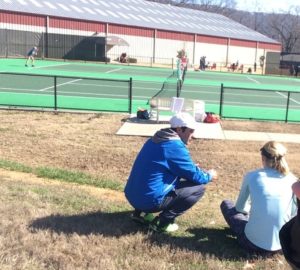 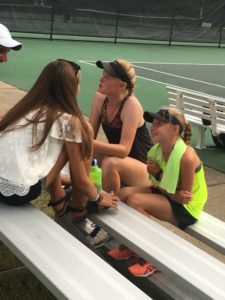 (Darby and Brooke in Memphis) 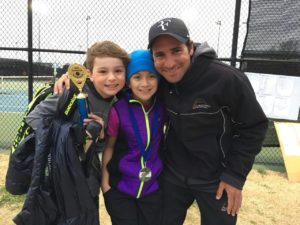 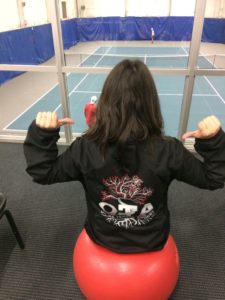 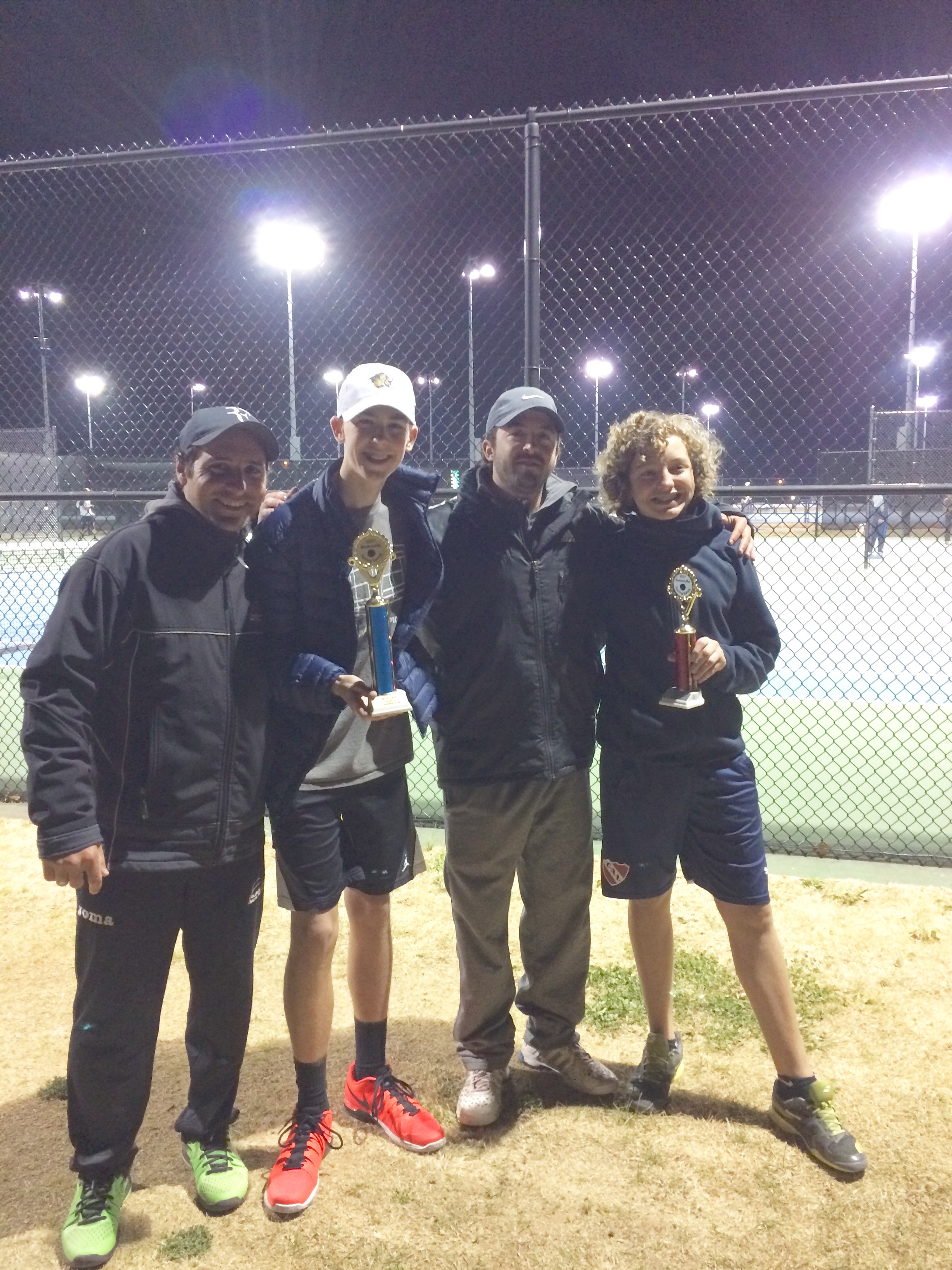 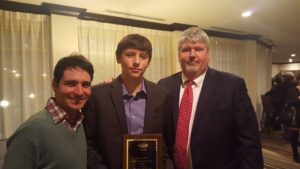 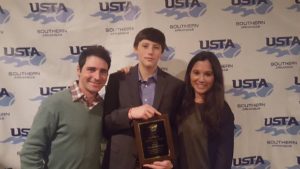 Hayden has steadily improved throughout 2016, starting the year ranked in the 120’s in the South, and finished the year in the top 60.

Hayden Shoemake was the 7A west singles runner up, and placed 4th at State!

Emma Baker placed 4th at the 7A west Conference tournament and won her first round at State! 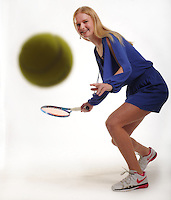 Congrats guys on an AWESOME year!!!