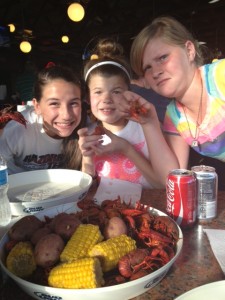 15 OTA players made the trip to Shreveport last weekend, and it turned out to be an absolutely fantastic weekend!  The weather was phenomenal, which made for good tennis and enjoyable spectating… which is OF COURSE the most important thing!!

A quick look at some of our result highlights: 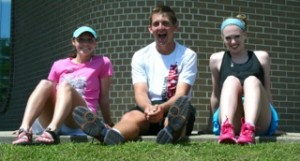 So that’s how we did.  And, as usual, that’s only part of the story!  Here are some of my favorite moments from the weekend: 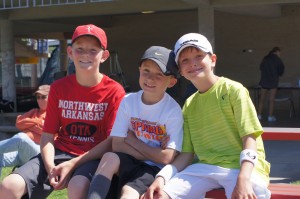 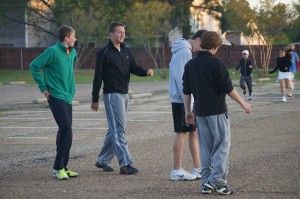 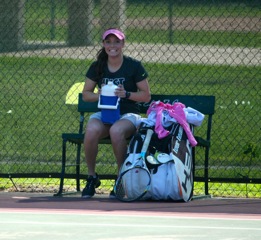 So there you have it, the 2013 Red River Shootout round up.  Thanks to all that went, it was a great weekend!! 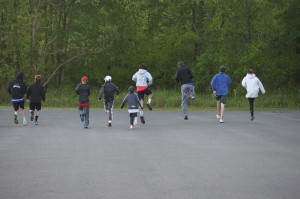