Another Southern Level 3 tournament, another successful OTA weekend!  We were very impressed with our overall play, and hope you can all see the progress you’re making.  It was great having 28 players to watch, as it gives us a great feel for where we are as a program.  And, with 3 finalists in one Level 3 tournament, we tied our record… for the second straight tournament!! 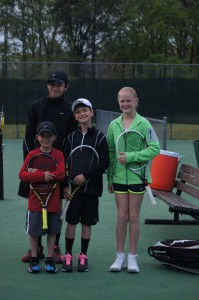 Here were our top finishers: 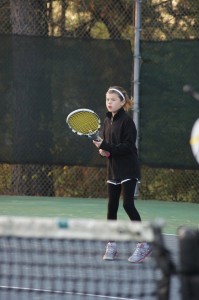 In addition to our top finishers, here were some standout moments from the weekend:

So thank you all for a great weekend, we appreciated all of you!  See you at practice, and next weekend in Shreveport… 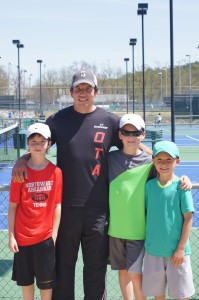