It had come to this… two players in the championship match, each trying to write their own OTA legacy, to win the largest OTA Championship tournament ever.  In one corner – Mallory Tabler, seeking to become the first girl to win the title since Abbey Sharpe did it three years in a row.  She was also vying for the family legacy, as it was older brother Martin who ended Abbey’s reign in the finals 6 years ago.  In the other – Jack Vaughan.  THE Jack Vaughan, who has surely and steadily been climbing the OTA (and state) ranks.  He’s quiet, unassuming, and far tougher than most people realize.  Two competitors, both of whom represent themselves and OTA in the best possible way, who are “Respect all, fear none” embodied. 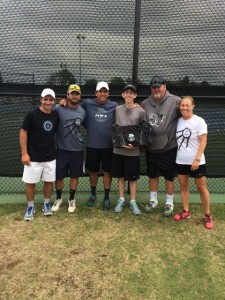 Jack Vaughan adds his name to the list of OTA Champions, withstanding a late rally by Mallory, who – like the champion we all know her to be – refused to go quietly, and made Jack play his best at the end to secure the title.

At nearly 80 players and 11 divisions, there was fierce competition all over the facility for three days.  Three very DRY days, thankfully!  Here is the list of Division winners: 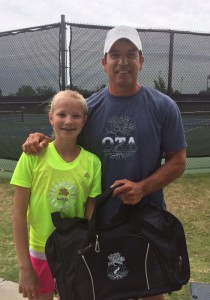 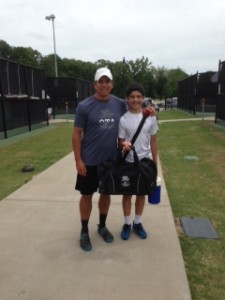 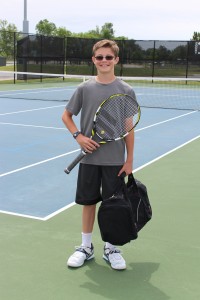 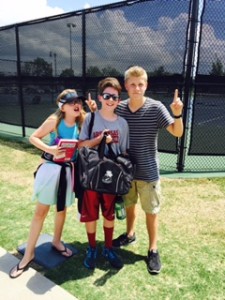 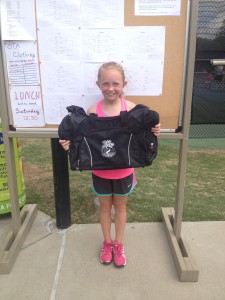 Nishikori – John Lacy went undefeated in the 7 player round robin

So congratulations to Jack Vaughan once again, and to all of our division champs!  And thank you to all of the parents… the values and sportsmanship that OTA represents is only possible when modeled by all of you.  It was a fantastic weekend, and we’re looking forward to a fantastic summer… Go OTA!!!!